The Space Symposium started off with a bang this evening at Yuri’s Night hosted by the Space Foundation. And ohh what a night! Yuri’s Night celebrates the first human in space, Yuri Gagarin, who flew on April 12, 1961. It happens all over the world and is a giant space party to remind us of the amazing things we have accomplished in our short time in space.

And, boy, was it amazing.

I didn’t know what to expect going into this event. As the night went on I was able to get into my space groove a little bit. I talked to many new, young faces to the industry such as myself as well as big names who have inspired me. I wish I could give a list of everyone I talked to, but I fear that might be a bit much. Here is the run down:

There were tons of events such as puzzles, Mars “rovers” to race, a silent disco, and even a VR of the Apollo capsule. I got the opportunity to speak to three astronauts. All of them were surprisingly down to earth (ha… good one) and very passionate about their experiences. I talked to Astronaut Kathryn Thornton and somehow got up the courage to ask her what I am most curious about: the thin blue line. She told me it is absolutely beautiful and that it isn’t actually as thin as many might think. Apparently, you can see the different layers and watch them make up a “thick blue line”. She also mentioned something I had never heard before. Thornton said at “night” (there is no night in space, just when the sun is blocked by the earth), the line looks gray. And you can watch the “stars behind it sink towards the earth” and it looks like it will hit the earth but then you realize they are thousands of light years away. With that, my heart skipped a beat and I want to see this line more than anything now.

I also got to talk to many public figures in space. They were all amazingly supportive and inspirational. It is always rejuvenating to talk to people that are just as passionate as you are. It makes you feel not alone, not crazy, and like you can make a difference. Seb Leon and Kevin Debruin (who is also an American Ninja Warrior) were part of the six chosen Yuri’s Night STEM Champions. They were very easy to talk to and have such great ideas for inspiring others. I even got a few tips for my junior to become a space leader. Plus Kevin and I high fived which was super cool… I’m just sayin’…

I talked to recent graduates, museum leads, CEOs of small businesses, and representatives of large ones. They were from all over the world but we all loved space. I can’t wait to see what else this week has in store for me! I have a feeling I am about to be overwhelmed with inspiration. Stay tuned! 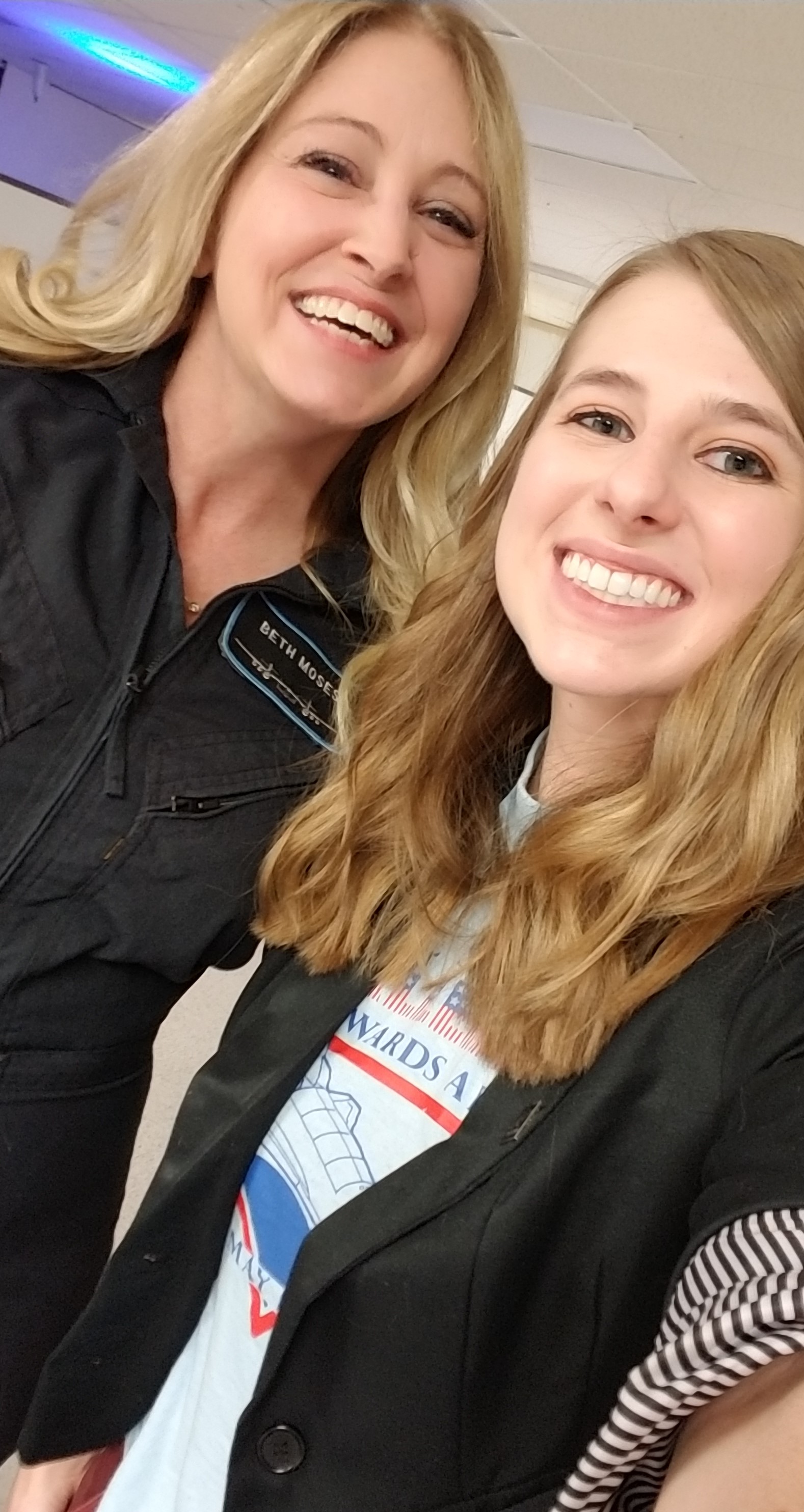 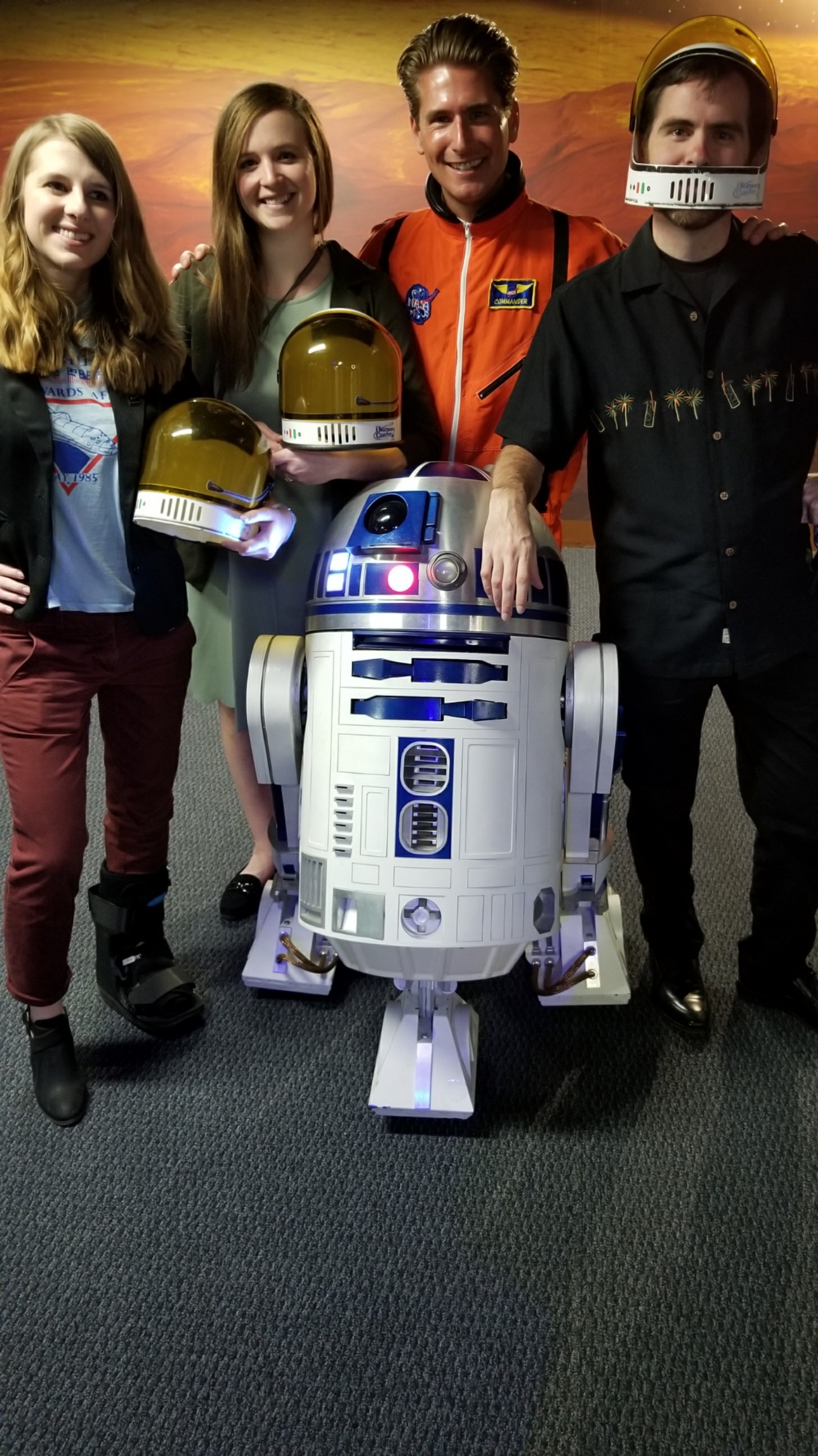 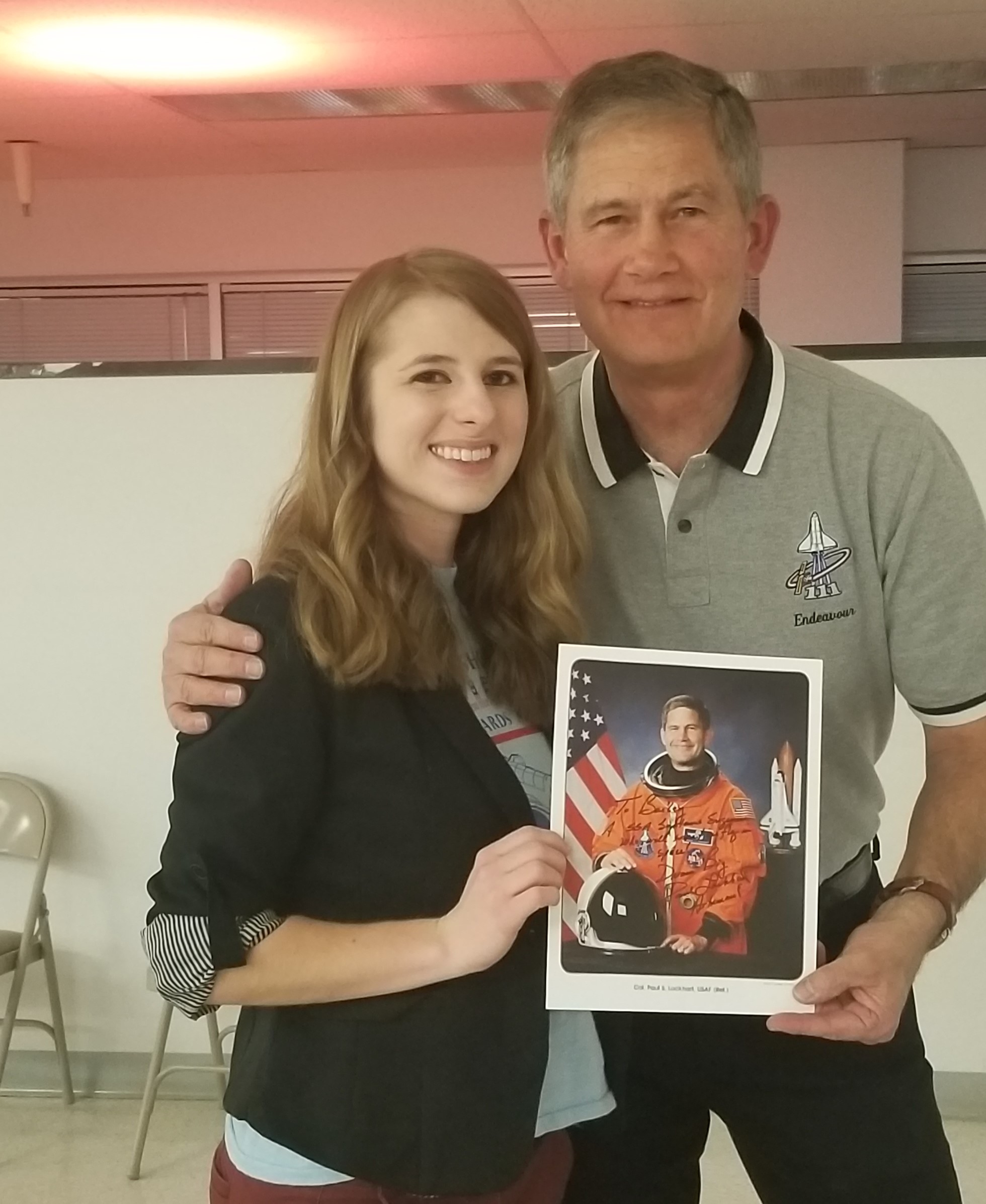