Day 5: And that, ladies and gentlemen, is a wrap of the 35th Annual Space Symposium! What an amazing end to an amazing week. Today started off with me working the Raytheon booth again. I will add a link with a 360 of our booth for everyone to see. We had another article (see below) and it brought more excitement with it. Being on the PR side of things adds another element that I was not expecting. Especially when our program only cost $2.5 million, not the reported $25 million. And that, kids, is why decimal points are important.

Early in the morning I got an amazing picture with the SPEARR mock up with, not one, but two Air Force Colonels. I won’t be posting it but would be willing share personally. I had a wonderful conversation about space with them as well. We discussed the weight and more of the logistical side of launches as well as general space nerding out. Being able to have such a free conversation with two very impressive men with very impressive careers in the space industry was not something I would have expected to cross off my list yet.

The day was much slower than other days, but it was really exciting to see all the kids walk through later in the afternoon. I was surprised by how timid all the kids were across the board. I think it was a mix of shyness and utter awe. Most quickly warmed up after playing with new technology. I liked seeing the next generation in action!

I went to a panel on Space Resources. Yet another blog post you all will have to wait for. This is one of my huge passions and I hope to be able to discuss this further with in depth information very soon. The four panelists had amazing ideas and most are on the edge of a huge break through in their field. Overall, I took away that we have to be aware of the do’s and don’ts we have learned on earth and work quickly to implement them in space if we want to get further than LEO (Low Earth Orbit). The other point is the economy is what will drive space resources, but not quiet like how it is here on earth. I promise more to come later.

I also caught up with another speaker for the symposium, Sebastian Leon, founder of BOS Planets. Sebastian gave me incredible tips on how to grow online media presences. I highly recommend going on whatever social media site you use and following his page. This guy has a way of presenting science stuff in an informative but interesting way. And while you are at it, follow me too. I am hoping to get some new media stuff out there based on Sebastian’s tips and I am going to need both feedback and hype!

I was able to get into the Closing Ceremony for the Space Symposium as well. Astronaut Kathryn Thornton (remember the super awesome woman from Night 1? Yeah her!) was the host and Boeing Vice President Leanne Caret gave an uplifting little speech to kick things off. Finally, we were given an unexpected and pleasant surprise. Sir Richard Branson was present to receive an award on behalf of the Space Symposium for his amazing work with Virgin Galactica and The Space Ship Company. He talked a bit but let a video do the majority of the talking. I don’t know if it was the exhaustion of this week catching up, but watching that video was hands down one of the most inspiring feelings I felt this entire week. A verbal letter to his grandchildren, Branson’s video did a stunning job capturing the mystery of space with the comradery of his team while displaying the enormous steps Virgin Galactic is making. If anyone from that company finds their way to this blog… please upload the video and let me share it with everyone!

I ended the night dancing away at the AGI after party. Relaxing with all the friends I have made over this week was an amazing touch. I have so much in the works after the Space Symposium. These blog posts were just an information dump to keep everyone update with the unique things I experienced at the symposium. Please keep coming back to check out details about panels and ideas about space, specifically getting to the moon in 2024 and the ability to use space resources. And on that note, I can’t wait for next year! Thanks to everyone that made this event a raging success and one of the most memorable experiences of my life. 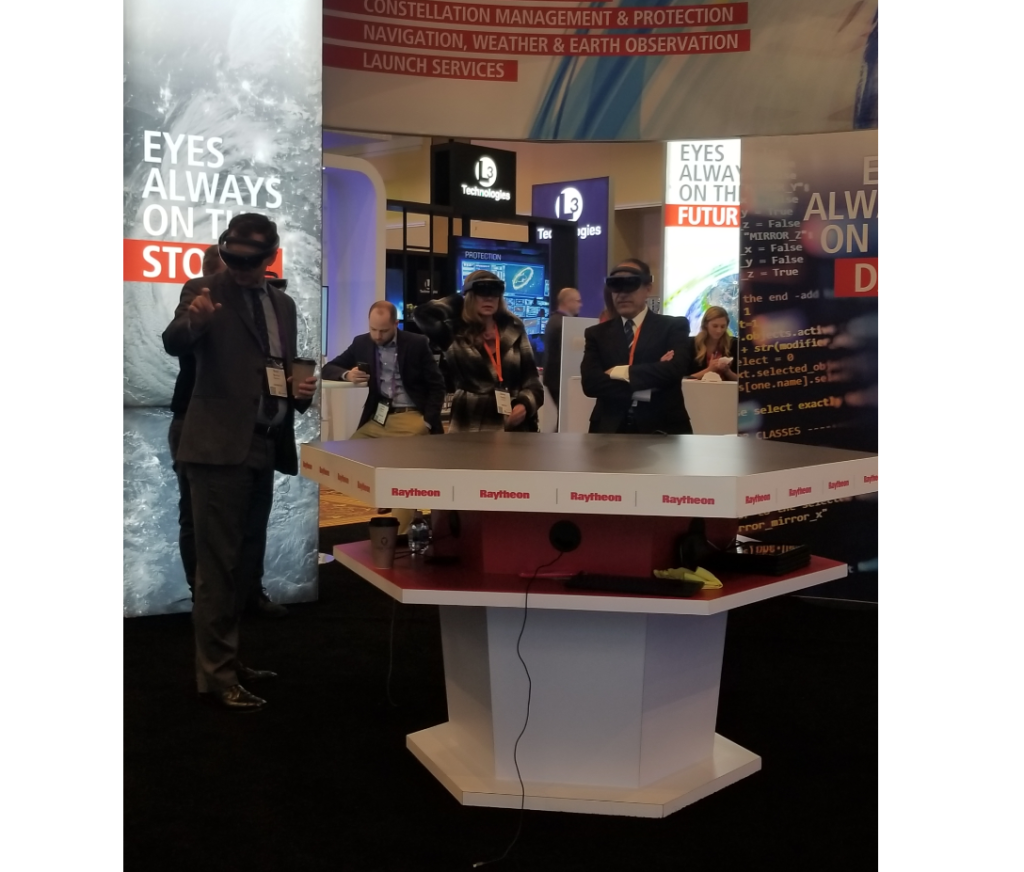 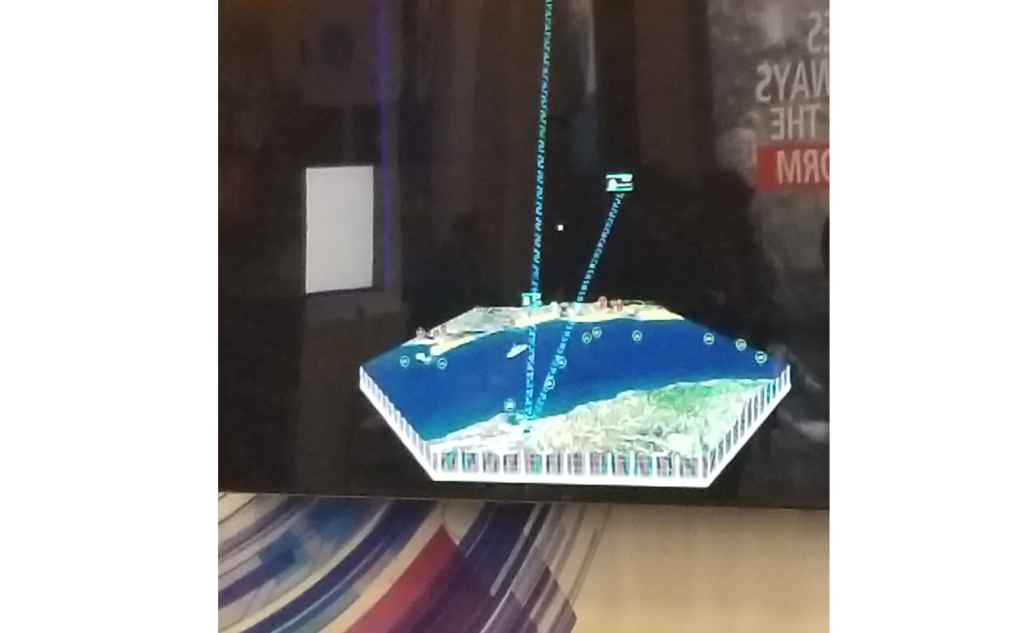 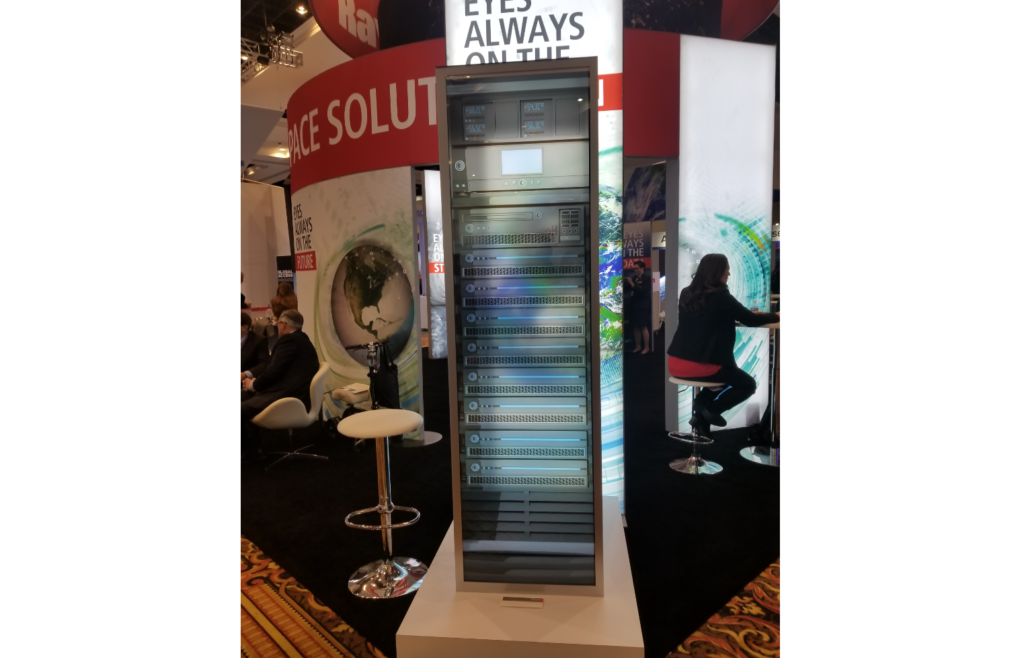 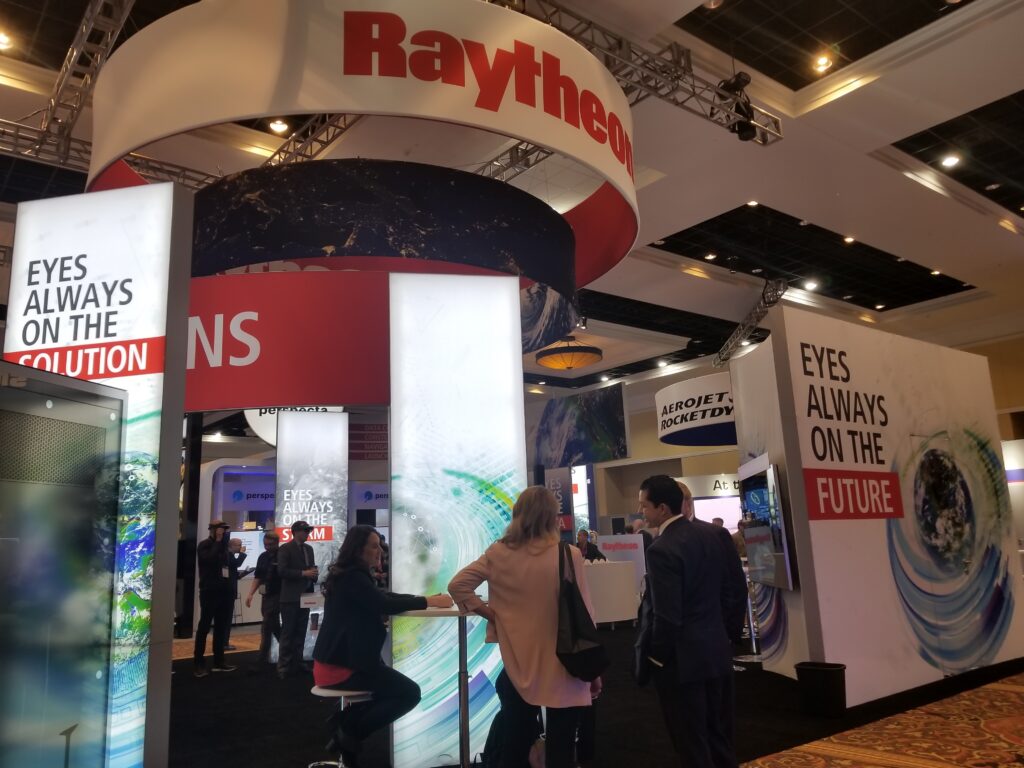 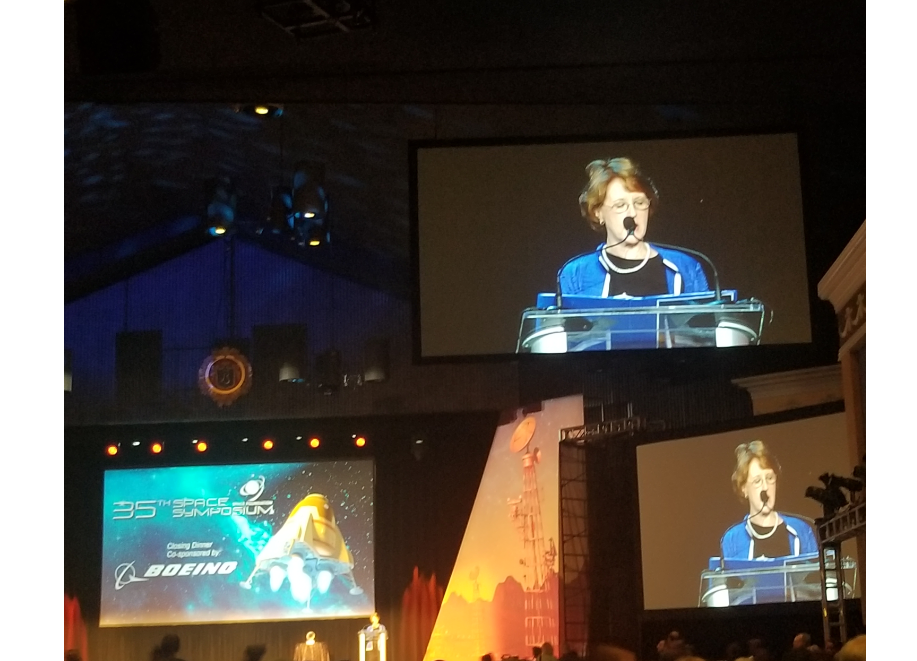 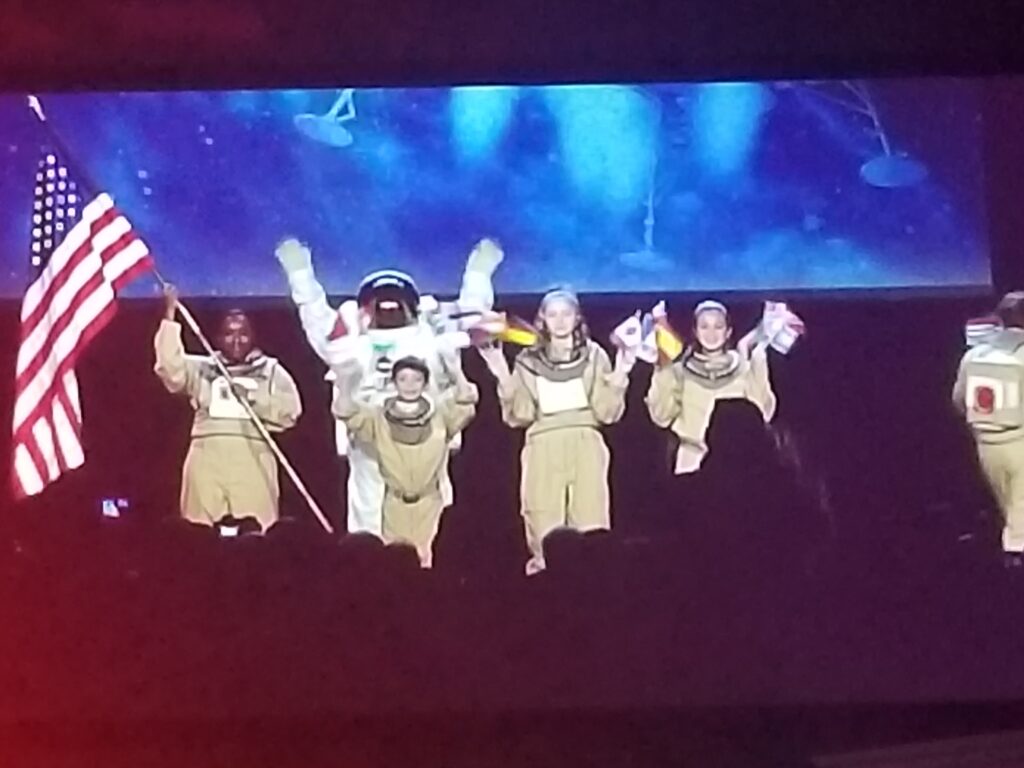