As many of you know, I have a job that deals with some interesting parts of both commercial and government progress in space. Raytheon is one of the oldest companies in its industry and that means we get to work on some pretty unique things. I am really excited to announce one of my projects is making a big splash in the press as of late.

Let’s start at the beginning. SPADOC is a system-of-systems type program that maintains an up-to-date catalog of all the things floating up there in Earth’s orbit. This includes objects like the International Space Station (ISS) all the way down to debris about the size of your closed fist. This system is highly important as humans expand past the thin blue line of our atmosphere. The more stuff we put up there, the more we need to track it. As seen in sci-fi movies, the smallest of useless space trash can become a devastating weapon when flying around at 17,000 miles per hour. 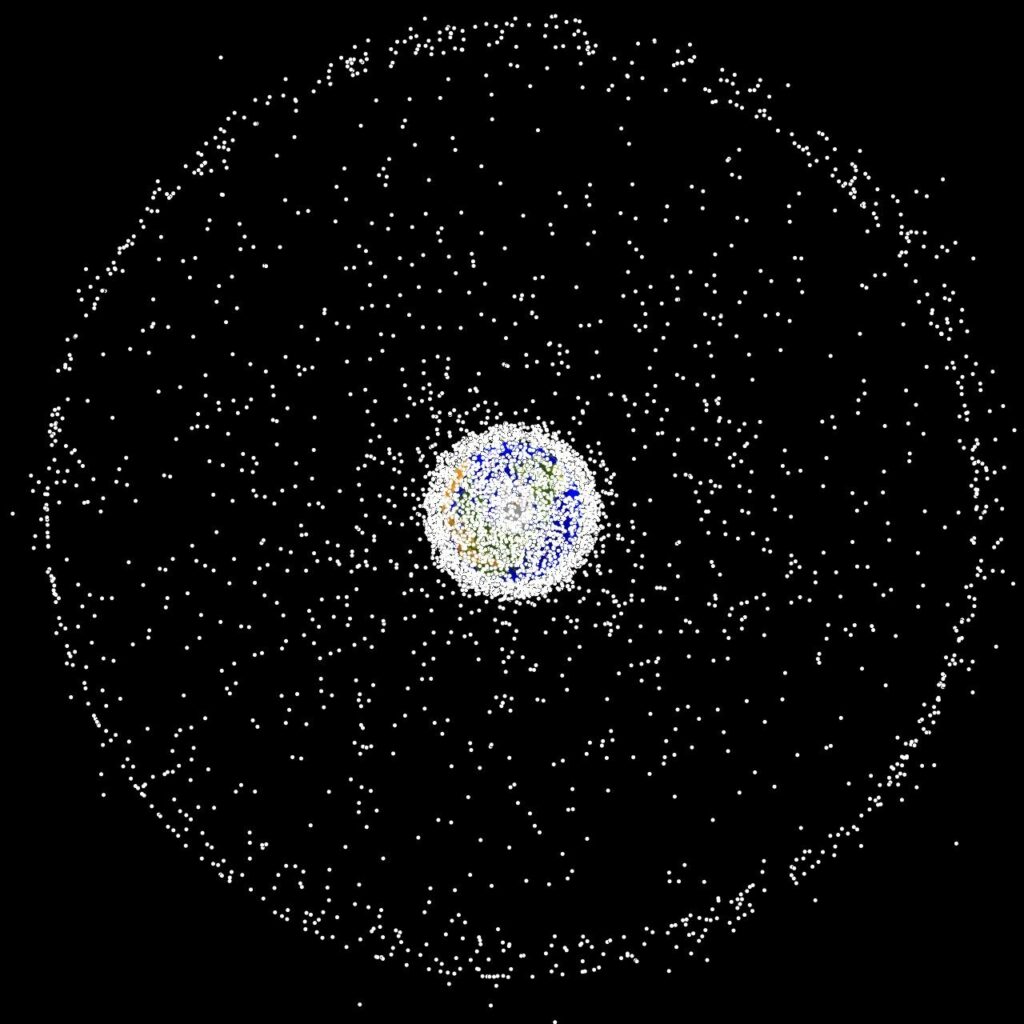 Now what’s the issue? The Air Force has been tracking this stuff for upwards of 20 years and we haven’t had any substantial incidents. Well that is the problem itself. we have been on the same system for a quarter of a decade. About 10 years ago, the government determined this was getting to be end of life for SPADOC and they put together a group to build a new SPADOC. But as one can imagine, this is not an easy thing to do. Time and money have been poured into a new system as SPADOC is only growing older.

This is where Raytheon comes in. The team I am on has been working on a new system called SPEARR. The people on this team have an amazing understanding of both the system and modern-day technology. They brought in other teams such as FSI and M2 Technology and together, we have all come up with a way to move SPADOC (without changing the functionality) onto the new hardware of SPEARR. It is a not-so-simple copy and paste (also know as emulation) that saves SPADOC but takes up a fraction of the room on new hardware. As discussed in a Fox Business interview (video link below), we went from many racks of computers that would take up the size of an apartment down to a nice and neat two rack system. As I mentioned in my last post, it is all about time, money, and space. And Raytheon’s team was able to decrease all three of these things.

I wanted to talk about my experience on the team a bit. I have to say I am working with some of the smartest and most well-versed people I have ever met. It is absolutely humbling to be able to say I am on the same project as them. The amazing thing about this project is it started out as merely a “proof of concept” investigation. This is basically the government saying “this is what we want, is there any way on God’s green earth we could actually make it happen?” And the team always said yes! The unique thing about SPEARR is it went from a small dream to actually being fielded in such a short amount of time. The most useful thing I learned from this team is to never say no. Some of the requirements for this system were really out there and when our team was asked to meet them, it was always a “we will definitely look into that and get back to you” and never a “that isn’t a feasible option”. Having such a strong problem solving and enthusiastic team really makes a difference. It is something I am honored to have witnessed so early on in my career and aim to take into every project in my future.

With all that being said, I hope I showed you there are a million things going into humanity’s success in space and most of them are behind the scenes. Not everyone is working on the shiny rocket or physics-bending research, but they are all equally as important. Due to this sudden influx of interest of SPEARR, Raytheon will be presenting on it at the Colorado 35th Space Symposium. I will be part of the small group discussing our product and the amazing steps we have done to get to this point. Feel free to stop by if you are there! And if you are not, I will catch you up next week in my blog. I am sure I will have tons of stories from the symposium to share.

Thanks to everyone that played a part in the team’s success! I am excited to see where this takes us. 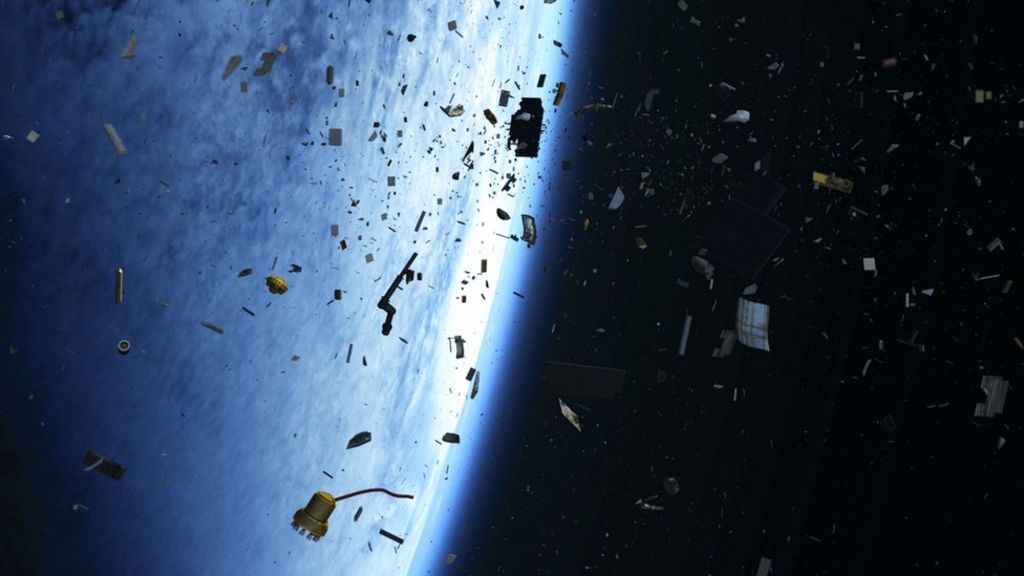