Alright, you guys win… Let’s talk about Lucy! (Not that it took much convincing… I am very excited about this project) I appreciate the interest and the more you tell me what you want to learn about, the easier it is for me to decide what to write about!

Lucy is a deep space project put on by NASA with most subcontractors in Colorado and Maryland. The mission is to explore the Trojan Asteroids in that nice open space between Mars and Jupiter. Before we get too far let me tell you about the name. It is literally named after the legendary song by the Beatles… “Lucy in the Sky with Diamonds”. Which to me is just another example of why I love space nerds so much.

There are a few unique things about this mission but first let’s go over some facts. Lucy is scheduled to launch in 2021 but it won’t reach its destination until 2025. It is a $3 million contact (must be nice) and has a similar program called Psyche. The payload itself is a probe (over 45 feet in length!) being built by the Southwest Research Institute (SwRT) in Boulder, CO and has three main parts:

L’TES – Thermal Emission Spectrometer that will study properties of the surface such as the ability to retain heat (thermal inertia).

The most unique thing to me about this project is where it is going. This first-of-its-kind mission will be visiting six different asteroids which is a long way to travel (below you can see the orbital path). That leads me to the “why are we even doing this” portion. The answer, to put it bluntly: astro-mining! I am SO excited about that and I can talk about that another time. But basically we are doing some recon work to see what is actually on these asteroids and if it matters to us. We are expecting to find carbon compounds, minerals, and even water (probably frozen). We also hope to discover is a little bit of an insight to the history of our solar system. These asteroid orbits are supposed to follow Jupiter’s orbit which means they can show us some of Jupiter’s history before humans ever existed.

As I mentioned this is a NASA project, but a lot of the work is being outsourced to get the job done in time. The probe is being built in Boulder. The capsule the probe will fly in is in the capable hands of Lockheed Martin and it will be launched from a ULA Atlas 5, both companies based out of Colorado as well. NASA in Maryland is providing mission management over general over sight. Universities in Maryland and Arizona are also providing instrumentation. It is a huge team effort and if you thought group projects were hard, try different time zones.

The logistics of deep space exploration missions are incredibly difficult and due to orbital paths, you pretty much get one shot. SwRI has a great website and blog to stay up-to-date on progress at http://lucy.swri.edu/. So far, I have high hopes for the Lucy project and people seem to be getting more and more excited as we get closer to 2021. 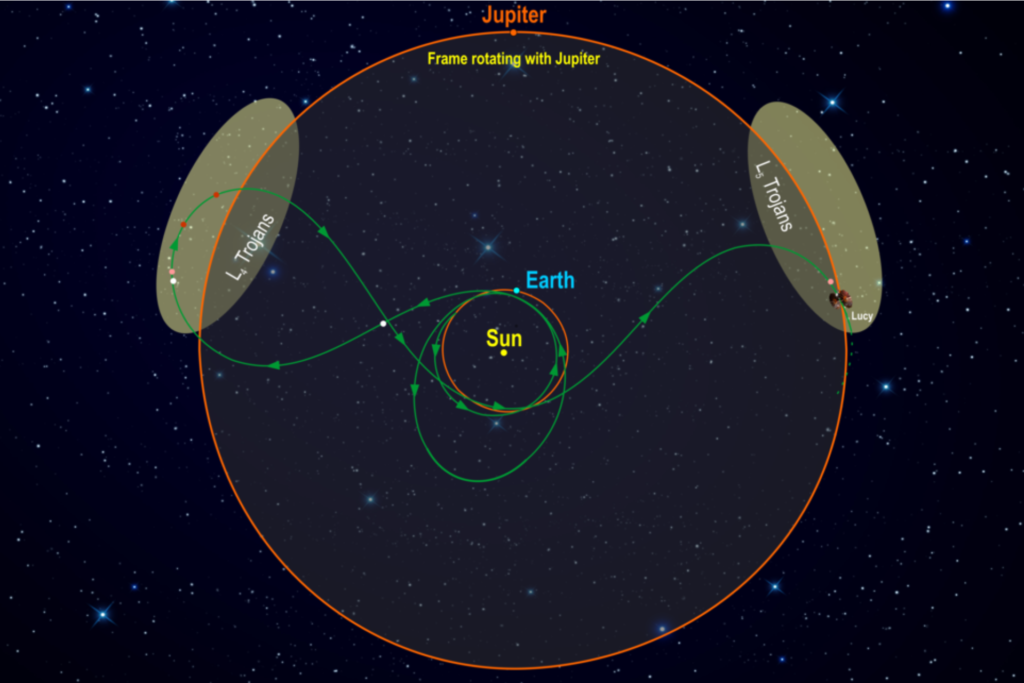 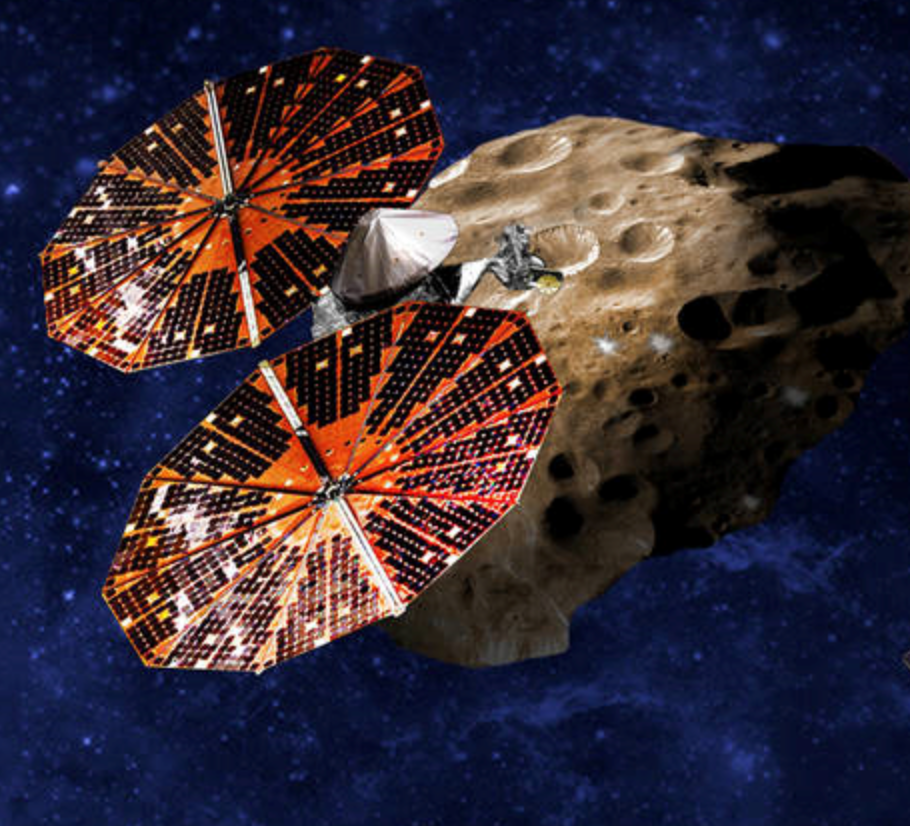 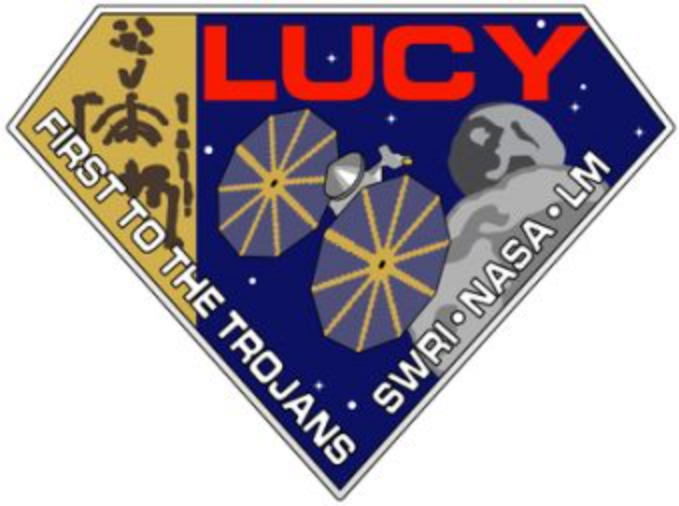